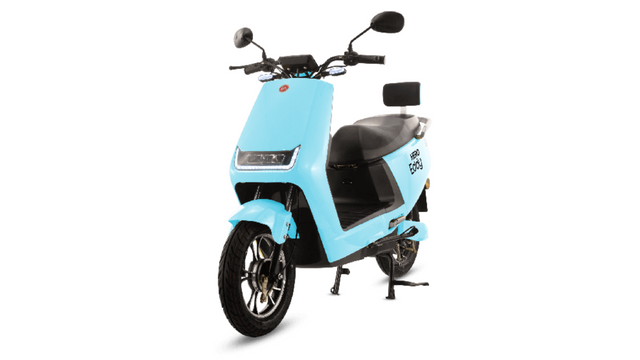 Over the past ten years, electric car manufacturing has been one of the hottest areas to invest in. Strong market activity and investment were sparked by a rush of competition from domestic startups, foreign rivals, and established traditional automakers.

As a result, many companies rose to huge valuations. According to a PwC analysis, despite rising interest rates, skyrocketing inflation, and persisting supply chain challenges, sales of electric vehicles increased by 81% in the first half of 2022 compared to the same period in the previous year.

Despite many Electric Vehicles Stocks declining from record highs as a result of the present macroeconomic situation, chances still exist for positive growth investors. The shares of big businesses may once again rise if EV adoption rises as a result of consumer demand and governmental requirements as capital costs decrease.

The top seven EV stocks to purchase in 2022 are listed below.

At the company’s annual meeting on August 4, 2022, shareholders of Tesla authorized a 3-for-1 stock split of the company’s outstanding common shares. After the stock split, the price of Tesla’s stock will be reduced, making it more accessible to a wider variety of investors. When Rivian, an EV firm, went public in late 2021, investors were incredibly enthusiastic about it. With a nearly $12 billion raise, it was one of the largest U.S. IPOs ever. Soon after its launch, Rivian’s market value briefly exceeded $150 billion.

The stock, though, has now dropped considerably. This year, it has decreased 65.4% as of August 18. Despite the R1T pickup truck and R1S SUV’s initial launches being a success, momentum has stalled, and Rivian reported a $1.7 billion loss from its automotive sector in the second quarter. Despite this, the business anticipates achieving its 2022 production target of 25,000 automobiles.

A battery technology business at first, Lucid switched to the creation of its first automobile, the Lucid Air, in 2014. With a polished design and high horsepower, Lucid’s lineup competes with Rivian, another Tesla rival, in the luxury EV market. However, the company’s second-quarter earnings report was well below analyst estimates, with revenue of $93 million as opposed to $147 million.

Compared to its earlier guideline of 12,000 to 14,000 vehicles, Lucid reduced its production forecast for 2022 and is now projecting 6,000 to 7,000 vehicles this year. Despite having almost 37,000 customer reservations, management cited “bottlenecks” in its production operations as the reason for the fall and attributed it to ongoing supply chain problems. This year, LCID is down 52%.

Smart and connected electric vehicle maker NIO is situated in China. Its cars have features that help with assisted driving. The business also sells equipment for charging vehicles. NIO has released its financial statistics for the first quarter (Q1) of its fiscal year (FY), which was the three-month span ending March 31, 2022.

The company’s net loss nearly quadrupled to $281.2 million despite a 24.2% increase in revenue from the same period last year. Because NIO’s cost of sales and operational expenses increased more quickly than its income, the company’s net loss for the quarter was larger.

A Chinese business called XPeng develops and produces intelligent electric vehicles. Its cars have advanced operating systems and autonomous driving technology. In addition, the business offers a number of complementary services, including supercharging, maintenance, and car leasing. Early in June, XPeng released their May 2022 vehicle delivery statistics. In May 2022, the company supplied 10,125 smart EVs in total, a 78% increase over the same time last year.

General Motors is now making a major transition into the EV industry after emerging from the greatest industrial bankruptcy in 2009 with $82 billion in assets versus $173 billion in liabilities. The company’s Ultium EV battery platform, which will be used in the EV versions of its current Chevy Blazer crossover, Hummer (SUV and pickup models), Cadillac Lyriq SUV, Chevy Silverado truck, Chevy Equinox SUV, and Chevy Bolt subcompact models, demonstrates its commitment to an “all-electric future.”

The company is also spending a lot of money on statewide charging infrastructure with Ultium Charge 360 and commercial delivery vans under the BrightDrop brand. In order to mass produce Ultium battery cells, GM is working with LG Energy Solutions to construct a facility the size of 30 football fields.

With the introduction of the Mustang Mach-E crossover, the E-Transit van, and the highly regarded F-150 Lightning truck, Ford has also made significant strides in recent years. Ford has announced a $11 billion investment into electrification for 2020, in going “all in” on EVs. With more than 63,000 plugs, the business has also quietly built North America’s largest charging network.

For the most recent second quarter, Ford posted impressive year-over-year sales growth of 57% in its automotive industry, which accounts for 94% of total revenues. Notably, Ford also has a 12% ownership in Rivian after a $500 million investment during Rivian’s IPO.

Here we have discussed some of the Best Electric Vehicle Stocks that you can consider buying. 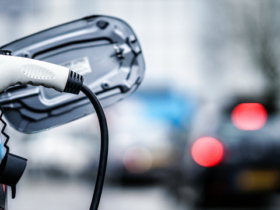 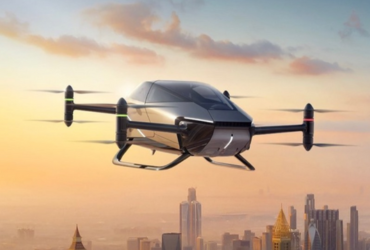 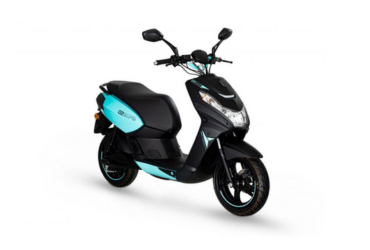 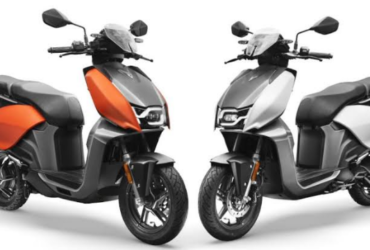 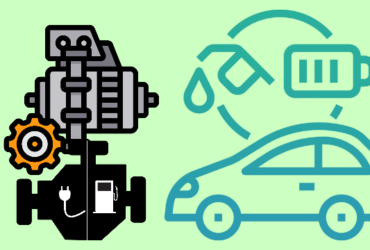 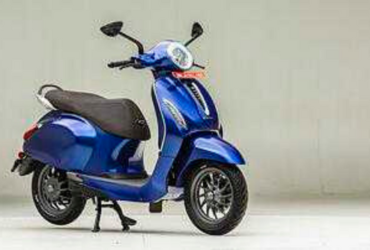 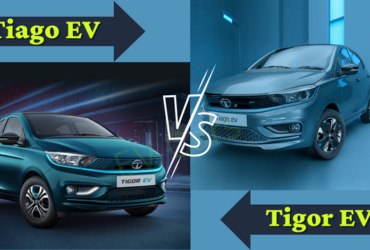