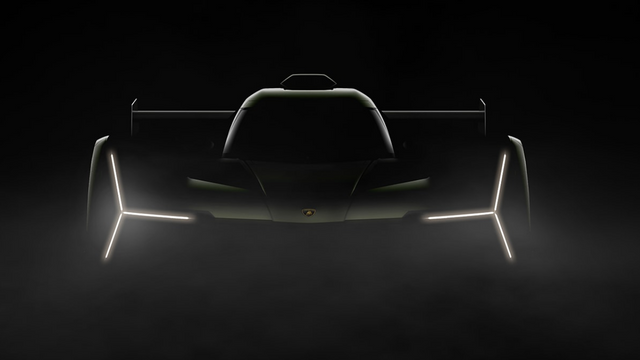 The prototype of the Triumph TE 1 Electric Motorcycle has finally been revealed. The luxury bike manufacturer from the United Kingdom has recently revealed that the third phase of development for its battery-powered model has been completed. Triumph Motorcycles and Williams Advanced Engineering collaborated to create it. The Triumph TE-1 electric motorbike prototype is capable of delivering over 500kW (670 hp) of power.

The prototype version of the Triumph Motorcycles’ first-ever all-electric bike, the TE-1, has finally been revealed. Since mid-2019, the Triumph TE-1 electric motorbike has been in development.

The 3rd phase of the Triumph TE-1 project has now been finished, according to this British two-wheeler manufacturer, with the final build of the prototype demonstrator. As part of the 4th phase of the development process, it will be put through the road and track testing.

The TE1 Prototype electric motorcycle has been acquired by Triumph Motorcycles. The TE1 project’s major goal was to develop Triumph’s electric motorbike capabilities. Williams Advanced Engineering, Integral Powertrain Limited, and WMG of the University of Warwick collaborated on the prototype.

It was also supported by the Office for Zero-Emission Vehicles of the UK government. Triumph supplied the TE-1 prototype’s final chassis, cockpit, panels, wheels, transmission, belt drive, and electronics. Externally, the TE1 draws design inspiration from the company’s hugely popular Speed ​​Triple RS model. It has a very familiar twin-pod headlight upfront reminiscent of the Speed ​​​​Triple RS. The bike was built around a bolt-on subframe and there is also a single-sided swingarm which gives it a premium appeal. Some of the major hardware components of the bike include the use of Ohlin’s inverted front forks and a rear mono-shock for the rear suspension. For braking, it uses 2 rotors up front bitten by the Brembo calipers and a single disc in the rear.

In the center of the TE1 triumph is sitting the WAE 15KWH battery that sprinkles with an electrical panel with an integrated inverter evolutionary and a motor combined with a switching technology in the silicon carbide and the built-in cooling. This engine is likely to produce somewhere near 180 hp. It will have a full charge range of almost 200 km. Phase four of testing the bike is expected to be completed by mid-2022. This phase will include testing the bike on the road and on race tracks.

The WAE battery for the final prototype iteration was provided by Williams Advanced Engineering, and it included specific cell packaging for optimum center of gravity, a vehicle control unit, a DC-DC converter, integrated cooling, a charging connection, and carbon style covers.

The final prototype powertrain was developed by the Integral Powertrain, which features a scalable integrated inverter and the combined motor with silicon carbide commutator technology and integrated cooling. This engine is capable of delivering 500 kW, with an output of around 671 hp. can be made with materials compatible with serial automotive production.

The TE-1 Prototype will now go to Phase 4, which will include testing on both a rolling road and a track over the next six months. Throttle calibration, thermal optimization, acceleration, and handling are just a few of the testing.

The Triumph TE 1 Electric Motorcycle prototype will be updated with final body panels and paint schemes after Phase 4 is completed. The TE1 demonstration has a lot of the same styling as the Triumph Street Triple, which is a solid start.