Several new motorcycles are reportedly being added to the company’s lineup of cruiser bikes. Royal Enfield has now hinted at the Super Meteor 650’s debut date. According to reports, it will debut at EICMA 2022 on November 8, 2022.

The motorcycle may be sold in India as well in early 2023 after its debut there. The new Royal Enfield Super Meteor 650 will likely cost around ₹3.5 lakh (Ex-showroom) when it is released, making it a reasonably priced cruiser with a parallel-twin engine.

The new Super Meteor 650 gets its first official teaser, which was just released by Royal Enfield. The Super Meteor 650 is expected to have a wide set of handlebars and a low-slung seat for a comfortable riding position. The retro-style cruiser might be equipped with a twin-pod instrument console and a circular headlamp. The back end with its circular tail lamp is visible in the teaser shot.

The Interceptor 650 and Continental GT 650 share a 648cc parallel-twin air/oil-cooled engine with the Royal Enfield Super Meteor 650. Expect the cruiser to provide the same output numbers, or 47.6PS and 52Nm. The engine will probably be coupled to the same 6-speed slipper transmission as before.

Although the double-cradle frame underwent significant modifications, especially to the back end. It is the first Royal Enfield motorcycle to be suspended from an inverted front fork.

It is anticipated that Royal Enfield would modify the engine’s tuning to fit the cruiser’s specifications. However, the engine as it stands is renowned for its smoothness, torquey power delivery, and its ability to maintain triple-digit speeds without tiring.

The cruiser is equipped with dual shock absorbers in the back. The front alloy wheel is bigger than the back, and they both available in various diameters. They have large tubeless tyres on them. Both ends have disc brakes, and dual-channel ABS is standard. Only the back of the bike is visible in the trailer. It receives an LED tail lamp that is identical to the one on the Meteor 350. Split seats and twin exhausts are present.

The wide handlebar should provide the rider with ample leverage for comfortable cruising. The new motorcycles built on the J-platform also use switch gear. The instrument cluster, which is also present on Meteor 350 and Scram 411, is the next component. The teaser also shows the Tripper Navigation system.

The SG650 concept bike’s LED headlamp will also be installed on the Royal Enfield motorcycle. There will be a wide selection of accessories and the design still has a classic feel.

Automakers do not provide the bike’s official specifications. Stay tuned to this page frequently for a more thorough analysis of the Royal Enfield Super Meteor 650. 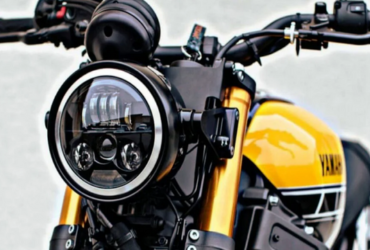 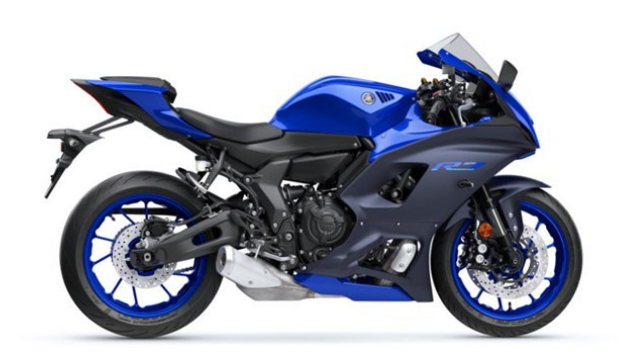 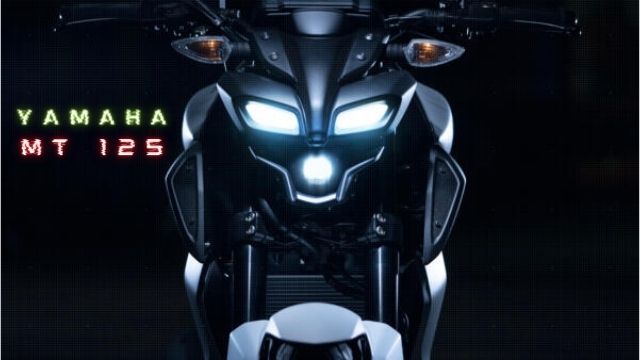