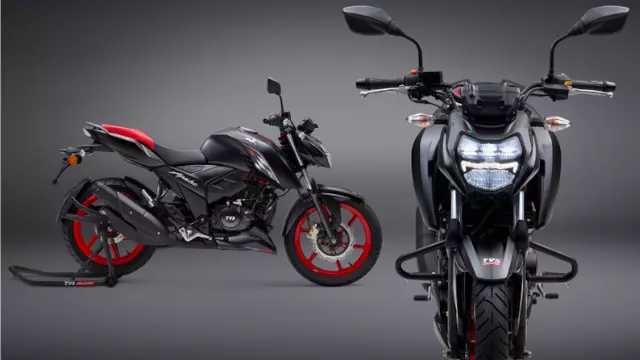 Renault intends to enter the electric mobility sector in a number of foreign markets. In certain areas, the company’s new electric car, the Renault Kwid EV, has been advertised as serving to the entry-level EV segment. This model is already on the market in China under the name City K-ZE. This electric vehicle’s test mule was recently sighted on the streets of Brazil, ahead of its official launch in the region. At the most recent edition of Auto Expo in 2020, a concept of the totally electric Kwid was also on display.

A masked Renault Kwid E-Tech EV has been observed testing on Brazilian roads, implying that it may be released in the South American markets soon.

The Kwid E-Tech EV is essentially a Chinese version of the Kwid K-ZE and a European version of the Dacia Spring EV. The electric Kwid was also on display at the 2020 Auto Show. The front grille, headlight design, alloy wheels, and taillights are all identical to those on the Chinese version, as well as the one on displayed in India.

Both the European (Dacia Spring EV) and Chinese models include a 26.8kWh battery pack with a 250-300km range and a 44PS/125Nm electric motor. According to reports, the battery pack on the Kwid E-Tech will be larger than the China and Europe-spec vehicles.

The Renault Kwid EV is expected to pack with following features: The Kwid E-Tech EV is based on the hatchback’s most recent variant, which is now on sale in India. A 26.8 kWh battery pack is included in both the Chinese and European variants, with a range of up to 295 and 271 kilometers, respectively. According to reports, the Brazil-spec vehicle will have a larger battery pack with increased range. Reportedly scheduled to appear in India in 2022, but nothing has been confirmed. With the exception of the closed-off front grille, the Kwid E-Tech is nearly identical to the gasoline-powered variant of this hatchback. In addition, the battery-powered vehicle produces no pollution. In fact, the test unit seen in the spy images looks eerily similar to the China-spec City K-ZE. The car’s side and back profiles are identical to the conventional Kwid. While no definitive technical data on the Brazilian-spec Kwid EV have been released, rumors claim that it will be powered by a more powerful electric motor than the one found in the Dacia Spring in Europe.

A 26.8 kWh battery pack powers the European electric hatchback, which produces 44 horsepower and 125 Nm of peak torque. According to the WLTP cycle, it has a range of 295 kilometers on a single charge.

In China, the K-ZE is available with the same battery pack and has a range of 271 kilometers (NEDC cycle). Because of its modest battery capacity and low kerb weight of 970 kg, the battery unit can be charged quickly. It takes four hours to fully recharge the battery using a regular 7.4kW wall box AC charger. The Renault Kwid EV will support AC and DC (fast) charging capabilities.

Renault stated at the 2020 Auto Show that the Renault Kwid EV will be available in India in the next two years. However, this has not yet occurred. If the Kwid electric is released in India, it will compete with upcoming electric vehicles such as the Tata Punch EV, Maruti EV, and others.